The DOVE is our favorite Home device based on COSMODIC technology. It features the COSMODIC technology in its purest form, with the SKENAR signal “as it should be” (according to Dr. Karasev) – and yet, it has some elements of COSMODIC in the way it Doses and interacts with the body.

As a “crossbreed” between the two generations of  COSMODIC technology, the DOVE can be equally effectively used as COSMODIC technologies (statically and dynamically). It provides fast and long lasting pain relief associated with COSMODIC impulses – and promotes profound healing as a COSMODIC device would. You cannot go wrong with the DOVE.

Dr. Karasev, the COSMODIC technology inventor, about the DOVE

The Main purpose of design: Very-very simple, but universal.

It is a reincarnation of a legend. The most affordable device based on SKENAR technology, which can treat many diseases. Very compact size with not too many features and no extra bells and whistles. It can work fully automatically or be operated manually with the help of a navigator-wheel.

People call the DOVE “a device for babushka” (there is no exact translation into English for the vivid Russian word “babushka”, so I have to use it “as is”… the closest would be a “grandmother” though).

The DOVE can do a little here and a little there, when the body has numerous diseases and problems, which need to be taken care of all the time. And, of course, it will help anybody, not just “babushka”.

Those whose hands are not “smart” enough, can just lie on it and let it do the job. The DOVE is really a “people’s device”.

What makes the DOVE The BEST Home device?

Most of all – its UNIQUENESS. In many ways, The DOVE is ONE OF A KIND.

After several years of working exclusively with COSMODIC technology, Alexander Karasev returned to the COSMODIC world for just one project – the DOVE. He re-designed his original famous “troika” (SKENAR-035) giving it a much cleaner signal, some new features, a new look, and a new life in the DOVE. That’s why he called it a “reincarnation of a legend”.

In this little device intended for home use, Alexander Karasev finally implemented his original idea of what a COSMODIC signal should be, an idea that could not be realized in the first-generation COSMODICs.

The DOVE’s signal is truly ‘neuro-like’ – in other words, resembling a nervous impulse at the time of contact with the actual nervous structures, not when it first touches the skin (that distorts the original signal). No other device on the market has this type of signal. The DOVE is the only one.

The DOVE has only one feedback channel – and at the same time, it has characteristics of second-generation COSMODICs in its interaction with the body. For example, it calculates the DOSE like a COSMODIC. That’s why we consider the DOVE a second generation of COSMODIC technology.

The DOVE is the only “crossbreed” between the first and second generations of COSMODIC technology (or between COSMODIC as such – and COSMODIC ®).

You can work with it dynamically, in “brushing” motion, finding Small Asymmetries and treating them as you would do with the first generation COSMODIC device – or you can keep the DOVE on one spot for a prolonged period of time, just as a COSMODIC device. It will be equally effective.

All other genuine Home COSMODIC technology devices on the market (the first generation of COSMODIC technology) are quite complicated in operation since there are many parameters that a user needs to choose and figure out how to set. And if you don’t choose wisely, your therapy may not be effective enough.

The DOVE, however, is almost completely automated, just like all other LET Medical devices (the second generation of COSMODIC technology). The only two things that you have to change are the action mode and the energy level – that’s it. The other parameters of influence are adjusted automatically.

There is no Home COSMODIC like the DOVE – and probably won’t be again, at least for a while, since Dr. Karasev is back to the COSMODIC research for good. The DOVE efficiency, universalism, and simplicity of use are unparalleled among personal devices – that’s why we consider the DOVE The Best Home device.

What’s included in the DOVE PRICE

Your DOVE comes with a one-year warranty, which begins from the date you receive your device. The warranty covers any malfunctioning of the device except for the ones that happen due to careless handling (dropping or crushing the device, water or fire damage, battery leakage etc.).

If your device is malfunctioning and it is covered by the above warranty, WE WILL REPLACE YOUR DOVE with a brand-new unit.   If your DOVE is out of warranty, we will still take care of your machine. We can replace it with a new device with a substantial discount – or ship your machine back to Russia to be repaired.   And we will even give you a loaner device for the time your DOVE is being healed so you are not left without such important part of your life and/or your business.

DOVE: Simplicity and Proficiency to Get the Job Done 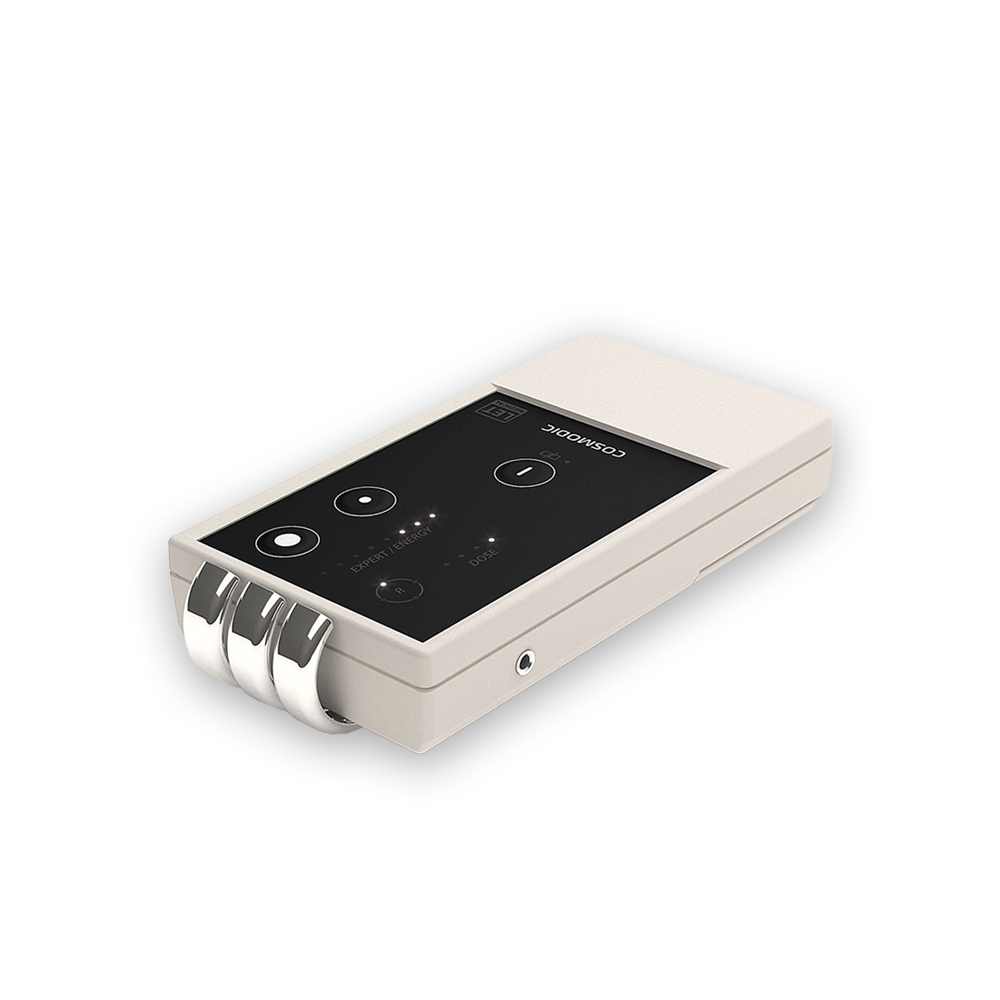 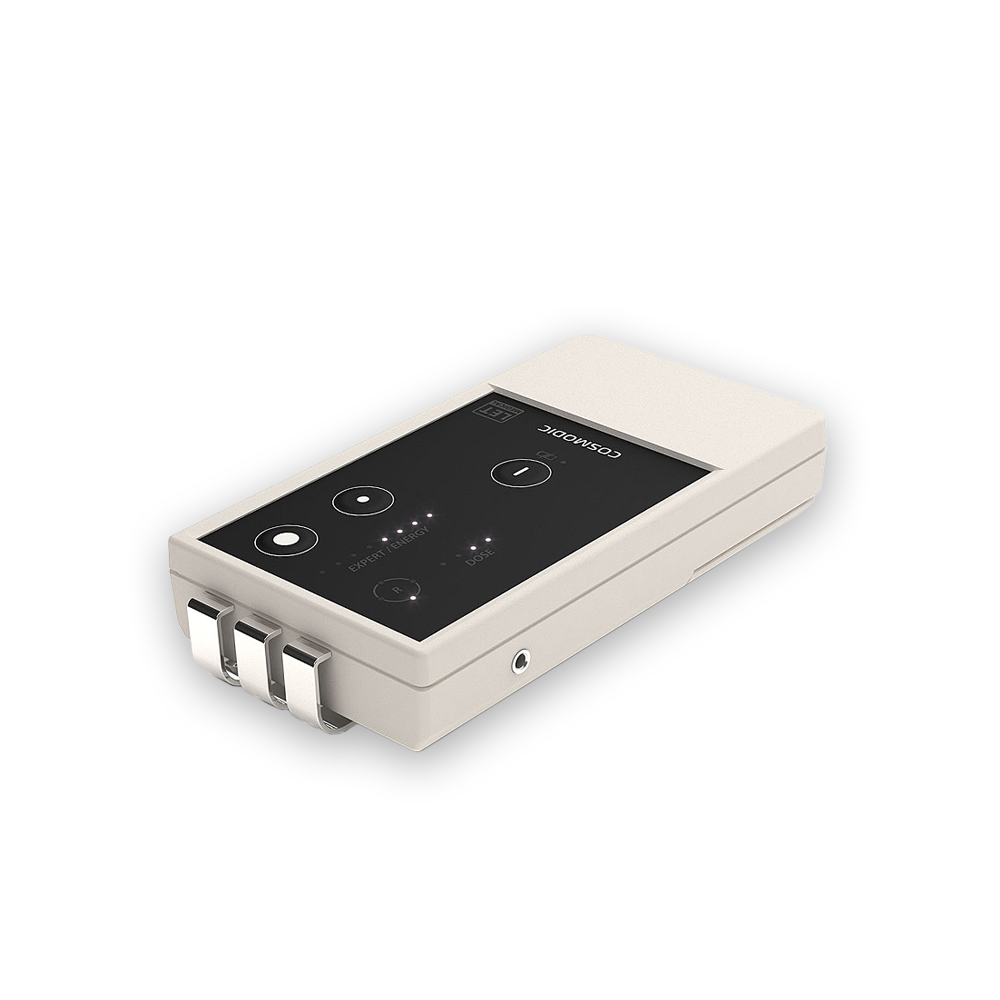 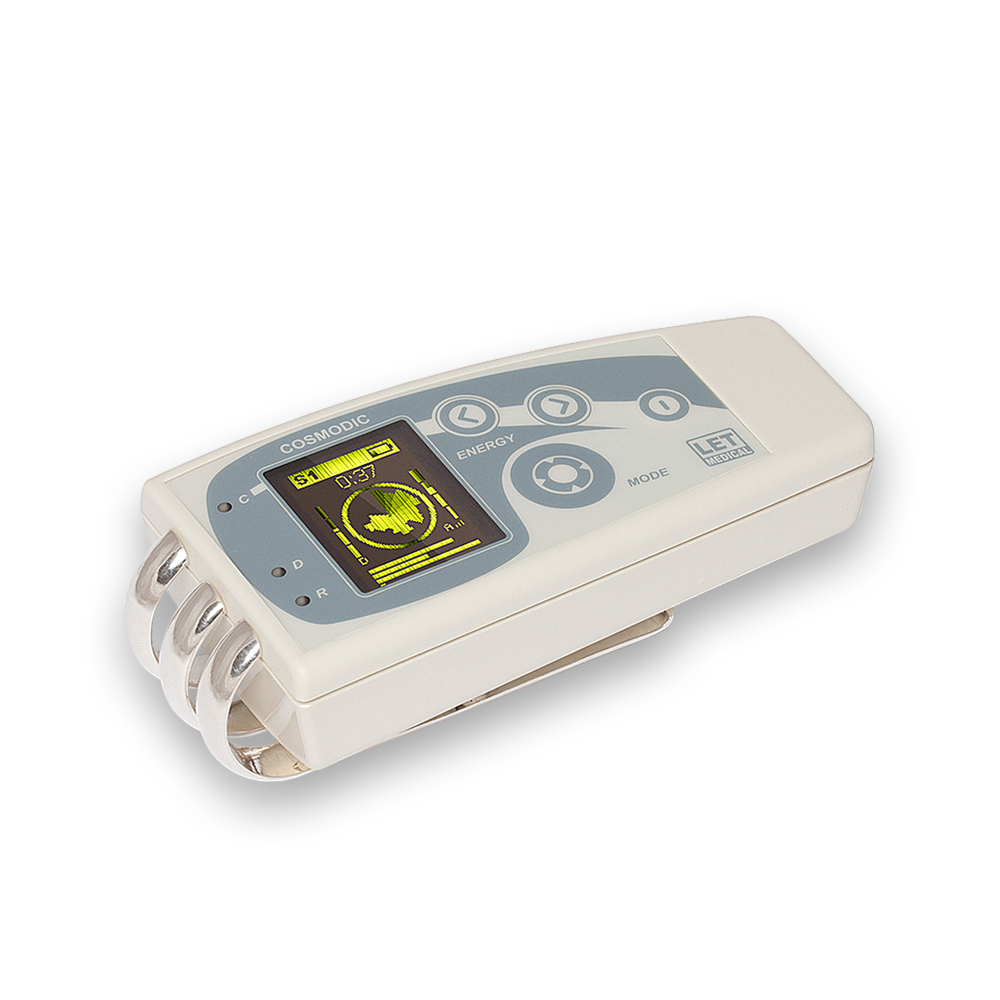