That is not often that real breakthroughs happen in the brain studies – and the latest one will, apparently, overturn decades of textbook teachings in medical schools.

Researchers at the University of Virginia School of Medicine have determined that the brain is directly connected to the immune system by lymphatic vessels previously thought NOT to exist. 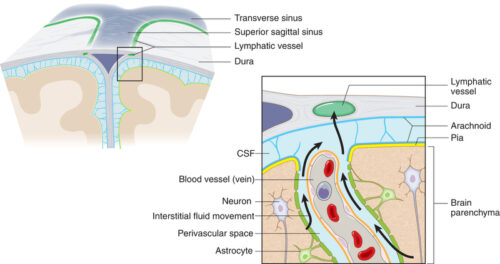 Two major “pipework” systems run through your body. Blood runs through the cardiovascular system, carrying nutrients and oxygen to the cells. And the lymphatic system acts like a sewer to carry away waste. Generations of medical students have been taught that the human brain runs its own immune responses and has no connection to the body lymphatic system, to keep the brain isolated and protected from infection by the so-called Blood-Brain barrier. And now we are finding that this is not the case at all.

That brain lymphatic vessels could have escaped detection when the lymphatic system has been so thoroughly mapped throughout the body is surprising on its own, but the true significance of the discovery lies in the effects it could have on the study and treatment of neurological diseases with immune components, such as Alzheimer’s disease, or multiple sclerosis, or even autism.

In multiple sclerosis, immune cells breach the central nervous system and attack the neurons’ insulating layers of myelin. And in Alzheimer’s disease, cell death is accompanied by protein clumping between neurons. Jonathan Kipnis, Ph.D., professor in the UVA Department of Neuroscience and director of UVA’s Center for Brain Immunology and Glia (BIG) speculates that inefficient brain drainage could play a role in these conditions. His team is now looking into how the vessels differ in the brain of patients with brain diseases.

Well, at this point it is just speculation, but imagine the ramifications. Improving the brain lymphatic system could become a medical treatment. Boosting growth of lymphatic vessels in the brain or clear the lymphatic pathways, for example, may help clear protein clumps in Alzheimer’s or rogue immune cells in multiple sclerosis.

Imagine also, how many years of medical research it will take to come up with proven practical solutions to the above. Do we want to wait that long? C’m on! We know better, and we have the tools!

We can start improving the “brain drain” right now! For example, here are the recommendations of Betty Williams, MD from New Zealand (also known as “Mama Bear”), who read the research and took it into consideration in her therapy.

“Using the Cosmodic (or Dove scenar) and the resonating Low Level Laser laser alternatively, comb from the side of the skull down the neck, round to the throat and across below the clavicle (towards the underarms) for three minutes on either side. Hopefully, this will encourage the lymph from the brain and so help to clear the debris. It will also stimulate the Vagus nerve.

Love and bear hugs to all,
Betty”

Thank you, Betty! We all should try that (with any COSMODIC devices in our possession), as well as any other technique you can come up with in order to improve the “brain drain”. It can’t hurt – and can do A LOT of good.

In the light of the above research, it is also clearer why some of the techniques that we recommended for improvement of the brain function (such as the Ear-Brain Balancing or The Brain Cross) work so well for the brain disorders with the immune component as well.

Even though we do not know much about the structure of the brain lymphatic system yet, we can speculate that applying COSMODIC devices to a few strategic locations will positively affect it.

For example, the “11 Stress Points” (see the picture on the left) should work not only for stress, but for the “brain drain” as well. Or the above Betty Williams technique. Or the classical “Pirogov’s Ring” SKENAR technique.

It is also possible that you will develop techniques of your own – and that’s great. (FYI: the picture on the right shows you the location of all major lymphatic nodes on the face and neck that eventually collect lymph from pretty much anything in the head, including the brain. Just remember it for your therapy.)

The most important is though, now that you have the information, DO something about it! Don’t wait until conventional medicine comes up with some questionable solutions that will take ages to officially approve anyway. Be proactive, not reactive.

As “do no harm” is one of the doctor’s mantras, another one is “It is easier to prevent disease than to treat it”. So let’s make sure that our brains do not only get proper nutrition but also efficiently get rid of waste. You do not want to have the medieval London in your head just waiting for the plague of Alzheimer’s to happen.

Use your COSMODIC to keep your brain in top shape.

P.S. These articles will tell you more about the brain lymphatic system discovery:

P.P.S. We, humans, can be so stubborn in our arrogance to believe only the things that can be perceived by our limited five senses. Despite the overwhelming empirical evidence of a close connection between the brain and the immune system, neuroscientists are deciding to act on it only NOW, when the brain lymphatic system is discovered.

Isn’t the same thing happening with the thousands-years-old practice of acupuncture? What is it going to take for conventional medicine to admit the existence of the human energy system? 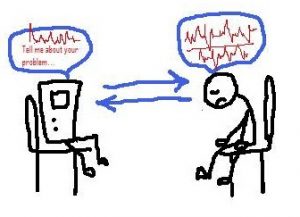 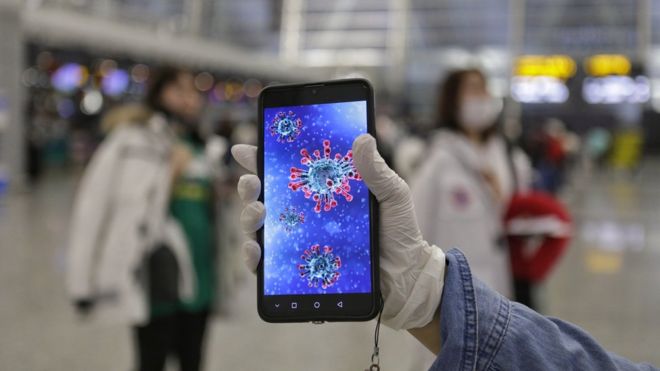 COSMODIC PhilosophyCOSMODIC THERAPYCOSMODIC TrainingHow COSMODIC Work
LET Health
17th February 2017
How COSMODIC Therapy Sees Dis-ease SKENAR therapy and COSMODIC therapy are holistic practices. And as such, they view disease not as an enemy that needs to be killed, but rather as a very natural and necessary for the growth and development process that trains the body to survive in its ever-changing and often hostile environment.…

COSMODIC PhilosophyCOSMODIC THERAPYCOSMODIC TrainingHidden
LET Health
30th November 2017
It is so important that during SKENAR sessions and between them your client’s mind is fully engaged observing, noticing, pushing forward all the changes happening in the body under the corrective SKENAR influence. And yet, how often this is actually happening? It is so easy for a client (and often even for a therapist) to…