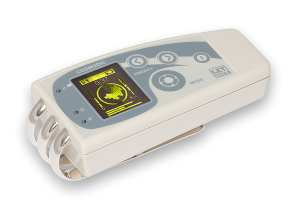 COSMODIC EX715Ag was initially released to the world in 2005 as the first-ever fully COSMODIC device. It was designed mostly for women with enhanced cosmetology features – and COSMODIC 715 definitely had a lady-like personality: sophisticated, elegant, efficient, but often capricious, temperamental, and unpredictable. Overall, amazing and beautiful – and not easy to love.

Besides, since sophistication has its price, the device was expensive – over 4K.

There is no wonder, a market segment for such a device was pretty narrow; the COSMODIC 715 has established itself mostly as a SKENAR device “for rich…beauties” and LET Medical almost ceased its manufacturing. But then…

You see, Alexander Karasev always had a soft spot for this particular model because it possessed a distinct personality, maybe more than other models. So he decided to give COSMODIC 715 a second life and not that long ago has redesigned and upgraded the COSMODIC 715 to incorporate Modific features and correct some downfalls.

The result surprised even Dr. Karasev himself. Not only the new COSMODIC 715 continued to show its extraordinary cosmetology effects, it also revealed a powerful therapeutic impact on internal organs, especially in the pelvic area. It appears that sometimes the COSMODIC 715’s regenerative influence on internal organs supersedes even effects of the EX735Ag Slider (and for half the price).

Here is just ONE STORY.

Jane and Seth Butterfield from Ogden, UT got one of the very first in North America upgraded COSMODIC 715. In fact, they got the full array of the Healing FUSION devices, including the EX735Ag Slider and the Low Level Laser (LLL). With Seth’s worsening health condition, they ran out of options and were willing to try anything to at least stop the progression of his debilitating disease.

After Seth retired from military over 20 years ago, he started having problems with blood pressure. In 1991 at the age of 58 Seth had his first heart attack followed by a quadruple bypass. Six weeks after that surgery he developed chest pains again; it appeared that 3 out of 4 bypasses got clogged. Seth was taken for an open-heart surgery that revealed that the bottom third of his heart muscle died… and it went downhill from there.

Over the last 3 years Seth has been bedridden. He got so weak that simply taking a shower would put him into bed for 2 days. All he could do is to move from his bed to a chair and back. Seth was retaining a lot of water (80-90 extra pounds), his lungs and heart were giving up, and Jane had a nurse on call 24/7 ready to come over and help resuscitate Seth in case his heart stopped (which was expected any moment).

Jane and Seth were not strangers to healthy lifestyle and wholistic medicine. In fact, they went through Dean Ornish program and even used the SKENAR 97.4, with limited success. And yet, Seth’s condition continued to slowly worsen. That’s when they discovered the Healing FUSION.

Just 4 days after using the COSMODIC 715 and the LLL (the Slider hasn’t arrived yet) Seth felt good enough to drive 100 miles for Thanksgiving dinner at their daughter’s. The family had a nice dinner together, and Seth, after a little rest, was still in good condition to drive back. After they returned home, even though Seth was tired, it was still better than he would typically feel after just taking a shower.

Jane started taking Seth off his water pills and some of his heart medication, and his condition continued to improve. Seth now is using the COSMODIC 715 daily. His energy level is steadily growing. His lung capacity is increasing. They just had their routine doctor’s appointment, and at the end Seth’s cardiologist said, ”Well, see you in nine months!” And that’s after Seth was given less than a year to live just a couple months ago…

When combined with rectal and/or vaginal probes, the COSMODIC 715, apparently, is second to none in the treatment of health problems in the pelvic area, especially inflammations, enlarge prostate, hormonal dysfunction, infertility, ED, low sexual drive etc. And boy, can it REJUVENATE! Apparently, the better half of LET Medical staff became even better lately looking at least 10-15 years younger.

Fair winds and following seas, COSMODIC 715, on your journey to bring more beauty and harmony into this world. 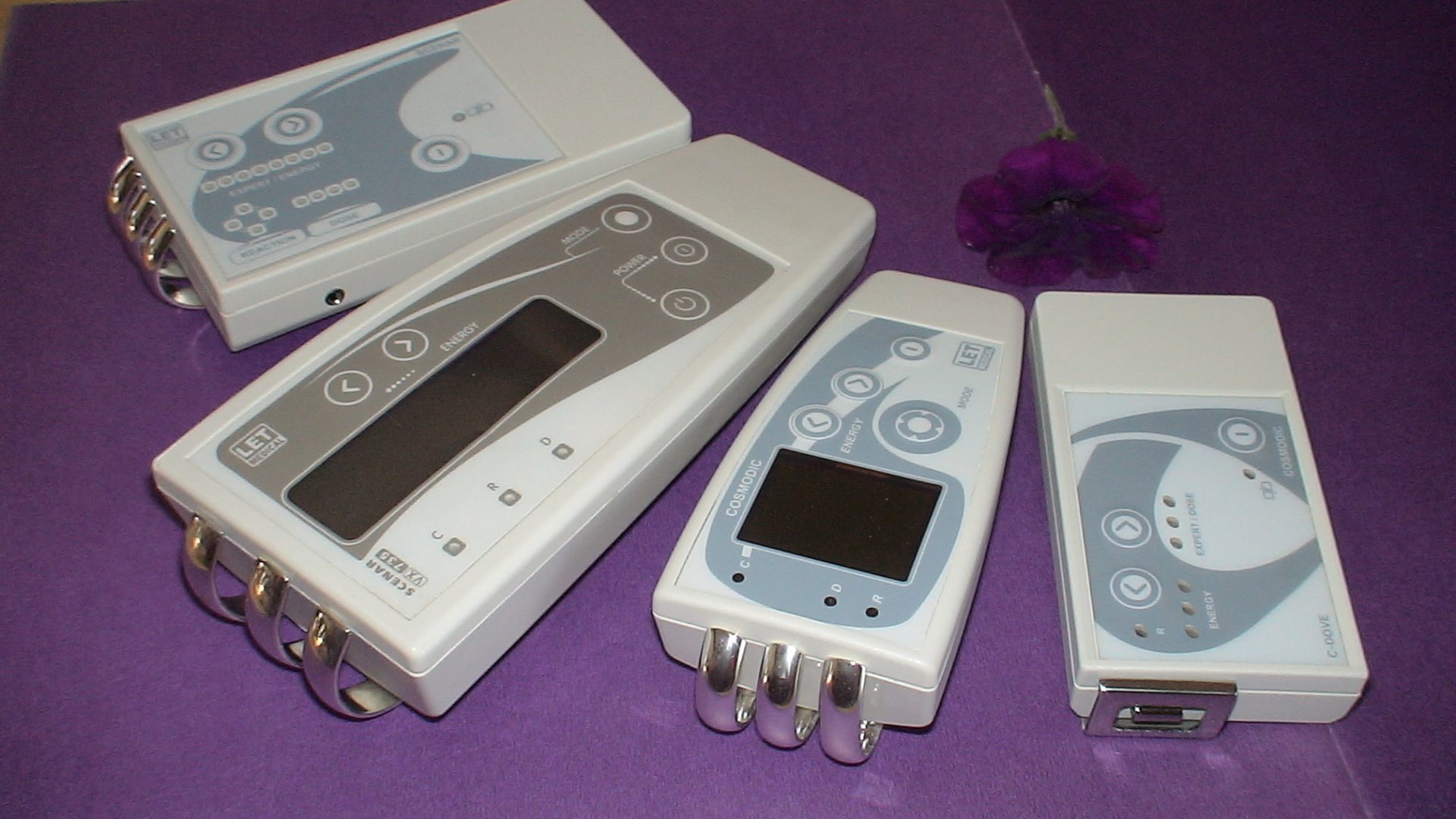 COSMODIC News and EventsCOSMODIC ProtocolsCOSMODIC THERAPYCOSMODIC Training
LET Health
17th February 2018
“Pirogov’s Ring” is one of the most powerful SKENAR techniques to influence the Immune System eliciting the Relaxation Response at the same time. It came from the classical Russian SKENAR school and is named after a prominent Russian scientist of the 19th century and a famous surgeon Nikolay Pirogov. The “Pirogov’s Ring” is invaluable when…

COSMODIC News and EventsCOSMODIC Results
Nell Vasilieva
24th September 2020
We have had our ENS machine for 7 days now!! Purchased through LET Medical in Niagra Falls. Hi It is simply amazing! My partner damaged her voice from chemo drugs (up to #5 now) but the ENS returned it completely. The first time we used a friends ENS about 10 days after chemo and it…