SKENAR (SKENAR) stands for Self-Controlled Energy Neuro-Adaptive Regulator (or Regulation), and it is the name given to both the technology as well as the family of devices.

What is SKENAR? SKENAR (SKENAR) is holistic in nature. It is an energy healing technology that aligns and strengthens the natural healing system of the human body. In doing this, it promotes fast recovery from a wide variety of maladies – from simple colds and bruises to autoimmune diseases and degenerative disorders.

SKENAR devices are low-frequency adaptive electrical stimulators and, in a sense, represent the “ideal electrotherapy”.

All SKENAR devices have two unique and distinctive features:

• The shape of the electrical impulse
• The biofeedback feature

The first distinctive feature is the SHAPE of the SKENAR impulse that resembles the shape of natural neuro-impulses, the signals that our nerves use to communicate with each other and with the rest of the human body. Our body, therefore, recognizes SKENAR impulses as something familiar and enters into a dialog with the device.

Initial SKENAR impulses at first glance look different from the nervous impulses. The tissue resistance, however, dampens the initial signal, which results in the modified waveform of the device impulse.

The second distinctive feature of SKENAR (SKENAR) is its ability to ‘read’ the body based on the body’s BIOEEDBACK and adjust its own activity to serve it in the best possible way. After receiving an initial signal from the device, the body responds in a protective manner by increasing the electrical resistance of the skin. This response (the body’s biofeedback) is then read by the device, which adjusts the signal and in turn, elicits another different response from the body, and so on. This way the body never gets used to ever-changing signals of the device.

In this dialog, the body always leads – and the device follows. SKENAR (SKENAR) is an ‘adaptive’ stimulator because it adapts to the body’s needs, and not the other way round.

SKENAR (SKENAR) is a good listener, and it listens to the language of biochemical reactions – the body’s true language. The outcome of this process is that the device gains an intimate knowledge of where and when the body needs help and for how long. The SKENAR (SKENAR) then provides the needed help by facilitating the release of massive amounts of healing chemical substances called neuropeptides or regulatory peptides from the body’s own internal pharmacy. After the body has what it needs, the healing happens fast in totality.

The SKENAR technology was released in the Russian market in the late-80s but wasn’t available in other countries until 1997. It has now been implemented in dozens of machines sold all over the world. We call these early devices ‘first-generation SKENARs’. Although they are very effective healing tools, they remain at the same level of technological development as the basic SKENAR of 1987, or ‘troika’.

There is only one exception to this – the DOVE scenar. DOVE is also an acronym, which stands for the Device Organizing Vital Energy. The DOVE was designed by Dr. Alexander Karasev in 2005 as a “true SKENAR”, or as a “SKENAR as it should be”. It is also the last embodiment of the SKENAR (SKENAR) technology that “the father of all SKENARs” designed.

In the DOVE, he finally actualized the idea of a SKENAR impulse being truly neuro-like at the moment of its contact with the nervous structures. This idea did not find its full implementation in the first-generation SKENARs due to the level of technological development at the end of the last century.

The evolution of SKENAR (SKENAR) in the last few years has brought us a new development – COSMODIC  technology, also a brainchild of Dr. Alexander Karasev and his main focus nowadays. We call COSMODIC  devices ‘second-generation SKENARs’.

COSMODIC devices are very different from the old SKENARs in the look, in the healing effects, and in the treatment methodology. Learn more about COSMODIC ® HERE. 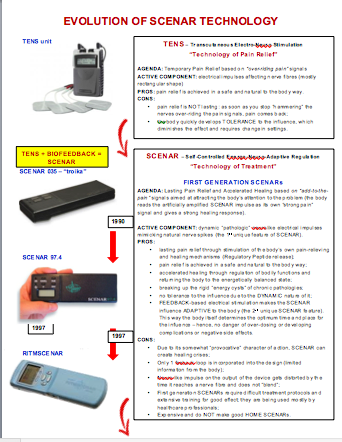 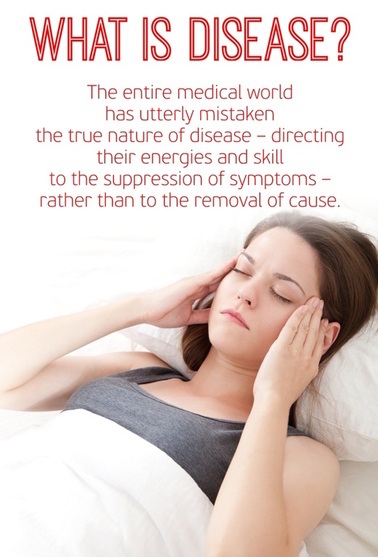 COSMODIC DevicesCOSMODIC News and EventsCOSMODIC PromotionsCOSMODIC TECHNOLOGIESHow COSMODIC Work
LET Health
7th May 2017
These two video tutorials present two amazing energy healing technologies – SKENAR and COSMODIC ®. If you are a SiFi fan like us, then you probably remember the famous Star Trek TV series, the first one. Have you ever wondered if that ‘Star Trek’ healing device that Dr. MacCoy used, the one that helps the…

COSMODIC ResultsCOSMODIC THERAPY
LET Health
7th February 2017
DR. YURI’S INDIVIDUAL RESULTS OF SKENAR THERAPY.   Dr. Yuri Gorfinkel (left) and Dr. Alexander Revenko (right). The name of Dr. Yuri Gorfinkel is well known to any SKENAR practitioner anywhere in the world. To many of them he was a teacher, to a few he was a friend. Dr. Yuri is a legend of…