Shungite Small Plates (50 x 50 mm) is a pair of remote electrodes for SKENAR and COSMODIC devices designed for a number of applications primarily focusing on prolonged treatment of the large body areas, cosmetology, muscle stimulation, work on the spine. Made from high-quality shungite and do not require handles (snap-on connection).

ALL shungite electrodes are hand-made by a “third party”.

Shungite Small Plates (50 x 50 mm) is a pair of remote electrodes for COSMODIC devices designed for a number of applications primarily focusing on prolonged treatment of the large body areas, cosmetology, muscle stimulation, work on the spine. Each electrode in a pair has a different polarity and, therefore, the electrodes always need to be used together, with the electrical current running in-between them. Made from high-quality shungite and do not require handles (snap-on connection).

NOTE: ALL shungite electrodes are hand-made from a high quality shungite. They are NOT produced by LET Medical, and COSMODIC devices may require calibration in order to work well with them.

Large Cylinders remote electrodes are made out of SHUNGITE, a Russian miracle stone.

Here is a video fragment from the HBU LIVE 6-13 event that discusses the shungite electrodes for COSMODIC devices. The video also shows some ways of using the electrodes.

A: With SKENAR devices – yes. COSMODIC devices, however, present a bit of a challenge due to the sophistication of the COSMODIC signal that needs to be transmitted with a minimum distortion. Sometimes COSMODIC devices have to be specifically calibrated in order to function well with shungite electrodes (the “calibration” function is incorporated into LET Medical devices). The “native” LET Medical silver COSMODIC remote attachments come already pre-calibrated, but the shungite electrodes are not being produced by LET Medical and may require adjustment.

Q: Are there COSMODIC shungite remote electrodes made out of the “elite” shungite? 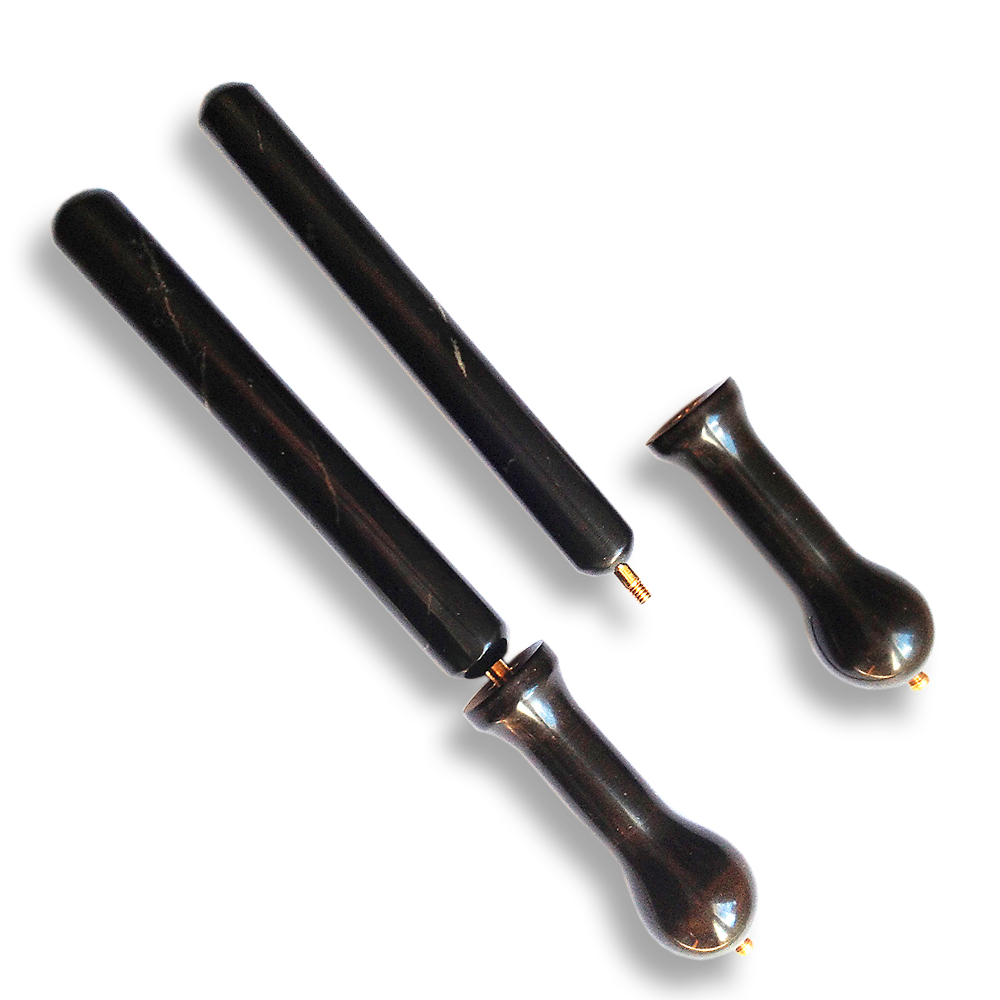 TO STORE
We use cookies to ensure that we give you the best experience on our website. If you continue to use this site we will assume that you are happy with it.OkPrivacy policy