Shungite Flat Discs (50 mm) is a pair of remote electrodes for COSMODIC and ENS devices designed for multiple applications ranging from cosmetology to chakra opening to muscle stimulation and more. Flat discs are 50 mm in diameter and come with attached handles.

SKU: RESH-FDsc50
Category: ATTACHMENTS & ACCESSORIES
Tags: anti-aging, beauty, remote electrodes, shungite, sports
Main Purpose of Design Shungite Flat Discs (50 mm) is a pair of remote electrodes for COSMODIC and ENS devices designed for multiple applications ranging from cosmetology to chakra opening to muscle stimulation and more. Each electrode in a pair has a different polarity and, therefore, the electrodes always need to be used together, with the electrical current running in-between them. Flat discs are 50 mm in diameter and come with attached handles. NOTE: ALL shungite electrodes are hand-made from a high quality shungite stone. Shungite is a very fragile mineraloid consisting of more than 98 weight percent of carbon and, as such, is difficult to shape. Therefore, your shungite electrodes will never be perfectly fashioned and ideally smooth; there…

Shungite Flat Discs (50 mm) is a pair of remote electrodes for COSMODIC and ENS devices designed for multiple applications ranging from cosmetology to chakra opening to muscle stimulation and more. Each electrode in a pair has a different polarity and, therefore, the electrodes always need to be used together, with the electrical current running in-between them. Flat discs are 50 mm in diameter and come with attached handles.

Flat Discs remote electrodes are made out of SHUNGITE, a Russian miracle stone. 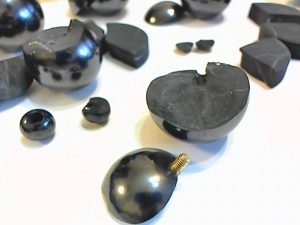 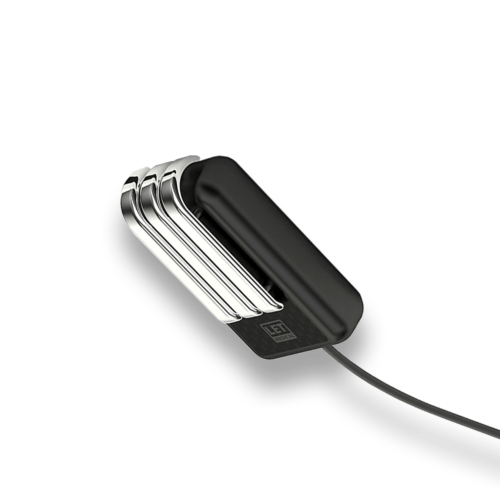 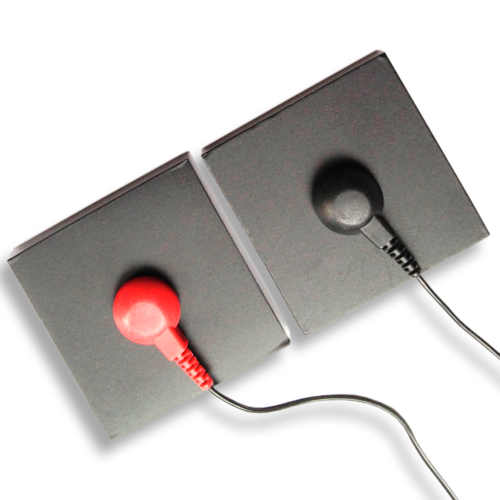 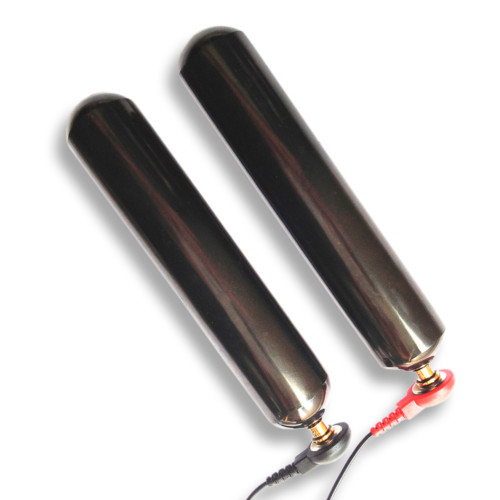