The question, “How long should I treat – and how often?” is the second most Frequently Asked Question that we hear from the COSMODIC devices owners. It comes right after, “Can SKENAR [COSMODIC, ENS, SOLARIS] help me with XYZ problem?”

This article will address the TIME factor as it applies SKENAR therapy, but we are pretty sure that the same principles can be extended to energy healing practice in general.

Before we get to the subject though let’s make sure we are on the same page with regards to how SKENAR therapy views the disease process in the body. If you clearly understand the “why”, the “how” part is easy.

In SKENAR therapy DIS-EASE is viewed as an inadequate (slow or blocked) adaptive reaction of the body that should not be fought and further slowed down. Just in the opposite – it should be helped and accelerated. Dis-ease has to live its life through – that is the only way to finish the once started adaptation program. GO HERE for more details.

That’s what we do with our amazing SKENAR and COSMODIC devices. We are going with a client step-by-step through the entire cycle of his/her disease speeding up adaptive reactions every chance we have until the disease program is completed.

But exactly how long and how often should we treat in order to push forward adaptation without overwhelming the system?

The approaches will be different depending on the disease being ACUTE or CHRONIC. 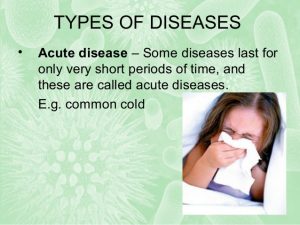 ACUTE disease. The system is alert, mobilized, and focused on solving the problem. It is doing the job – so let’s help it. In this situation, there is no limit on how long or how often you should treat; the longer the better, the more often the better. You are working WITH the system, and the quicker it will go through the disease cycle the better.

As a “rule of thumb,” we say, in acute situation treat every two hours (even if only for 5-10 min.) or as symptoms come back. In some circumstances, however, you may even do non-stop treatments (for example, with a frostbite or a fresh stroke, where the first 24 hours are critical).

You really have to follow “the more often the better” rule dealing with a cold or flu. If you give the already activated immune system an additional boost and then stop till the next day that will aggravate the symptoms (you are strengthening the adaptive reaction). You need to keep moving the cycle forward a step each session, in order to move through it as fast as possible. That way you will be done in two-three days instead of a week. 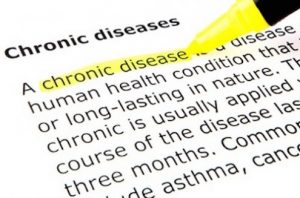 CHRONIC disease. That’s a different story. If you are starting your therapy during a relapse (the best way to deal with a chronic disease, because the body’s attention is on it), you can apply the acute disease strategy. It will just be a bit different dynamics of the process requiring a longer treatment course, but “the more the better” rule still applies.

If you help the body when it is in the relapse, it has a good chance of passing through the “dead point” of the cycle and finishing the disease program. It is important to remember though that with chronic processes this one time may not be enough. The chronic disease program is deeply rooted and engraved into the body’s cellular memory and has a strong representation in the central nervous system. It will take several cycles to ‘retrain’ the body for dealing with this particular issue before the body can erase it from the memory.

The body can run these disease cycles several times during the same treatment course. How many cycles? It differs. Just imagine a sportsman who is learning to break a bad habit affecting his performance – how many attempts is it going to take? It depends on the sportsman and on the habit he is trying to break, right? It is the same with the body. The good news is, every attempt will be easier and easier and take less and less time (for the same exact cycle) – and then if there are enough patience and determination, it will all be over.

And what if you decide to deal with a chronic problem when the body is not in a relapse when the disease is dormant? Dormant processes usually display weak symptoms, because they are not the body’s priority and are not being paid attention to. That also means that you will have to first convince the body to change its priorities – and when it finally does, you will have to deal with “it gets worse before it gets better” situation (which we call “the Healing Crisis”).

Therefore, there are usually two stages in a treatment of dormant chronic disorders.

How you time your sessions during the course of therapy is very individual, but we usually do not recommend pushing the body too hard during the first phase to avoid a severe healing crisis. The crisis itself, of course, is unavoidable, because the body HAS to pass through the critical point in the cycle of the disease development, but it can be more or less intense depending on the way you time your sessions and the devices/modalities you use (for example, COSMODIC moves you through a critical point very smoothly while SKENAR can cause a bit of a trouble).

The “rule of thumb” here is as follows.

Sometimes clients complain that the schedule is too tight. Unfortunately, that what needs to be done, if they want a result. We explain it to them this way.

Imagine a big rusty wheel that you need to make running smoothly. That’s your healing cycle. You apply a strong push – and the wheel moves a bit; that’s your first session. Now, if you step aside and don’t do anything else, the wheel will roll back due to inertia, and you have to start all over again. If, however, if you push it again just at the end of the first roll, it will keep rolling, and as it accumulates momentum, you won’t need to push it as strong or as often. And eventually, it will just roll on its own. That’s why our sessions need to be timed that way.

We hope these explanations of the TIME factor in energy healing were helpful and now you not only know how long and how often to treat but also understand what our recommendations are based on – and can deviate from them, if that makes sense 🙂 After all, everything in energy healing is relative and dynamic, like HEALTH itself. 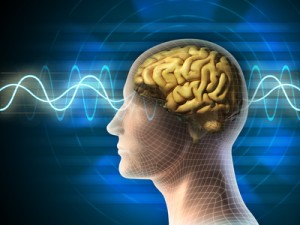 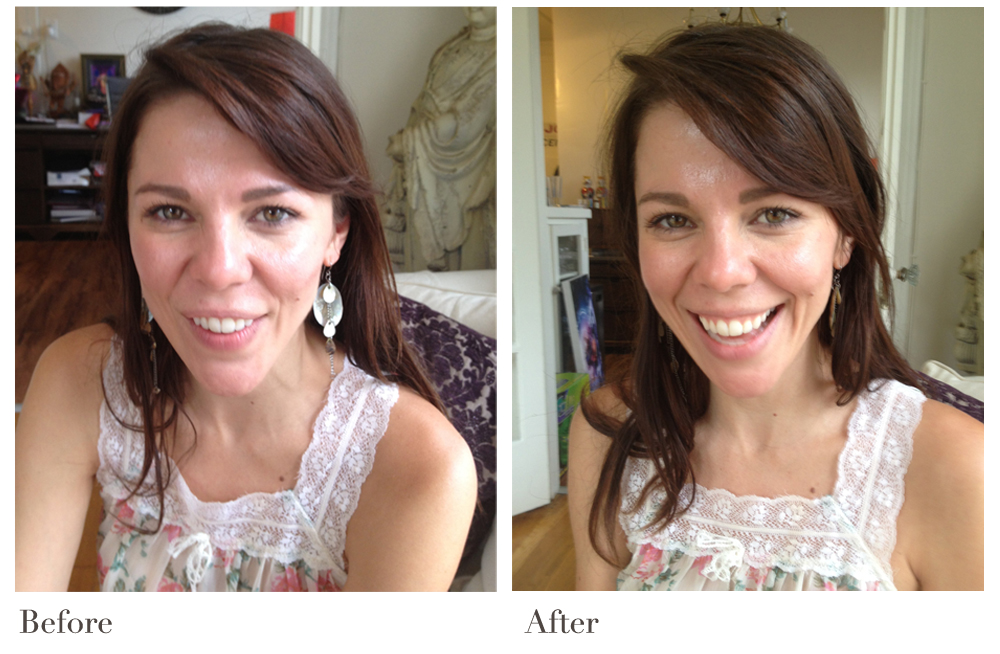 COSMODIC News and EventsCOSMODIC ProtocolsCOSMODIC THERAPYCOSMODIC Training
LET Health
7th August 2018
‘Energy Cleanse’ for a SKENAR Therapist When you just begin professionally working with the SKENAR on a regular basis, it often happens that you start manifesting symptoms of your patients. It is a well-known phenomenon that can be more or less expressed but cannot be completely avoided. After all, this is the nature of this…

COSMODIC News and EventsCOSMODIC ProtocolsCOSMODIC THERAPY
LET Health
7th June 2019
Left – how it was viewed before; right – how it is viewed now That is not often that real breakthroughs happen in the brain studies – and the latest one will, apparently, overturn decades of textbook teachings in medical schools. Researchers at the University of Virginia School of Medicine have determined that the brain…