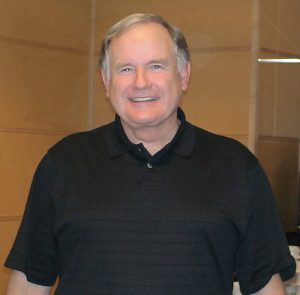 I use the LET Medical EX735Ag Slider in my practice for quite some time (in fact, since it first came out in 2010 or so). So here is a little bit of why I think the EX735 Slider is such a wonderful device.

I’ve used SKENARs for years and participated in the first pilot study on orthopedic pain by an orthopedic surgeon who happened to be my daughter’s surgeon. Since that time I have owned probably 9 SKENARs searching for the best device for my daughter. This led me to devices created by the original SKENAR inventor, Alexander Karasev (LET Medical). What seemed apparent during this search was that the copied or cloned SKENARs would work, just not nearly as well as the devices that Alexander designed. Cloned SKENARs also seem to suffer from early accommodation effects.

The creation of the COSMODIC ® technology platform enabled a gentler approach and one that created more of an informational exchange with the body.

SKENAR devices (first generation SKENARs) are aggressive. They work with one feedback loop based on the electrical nature of the cells and amplify the pathogenic signals of the body so the body will go back and complete the healing process that has stagnated. Because of this SKENARs tend to utilize the Peripheral Nervous System and are looking back at what happened to increase the efficiency of the cell from its present state.

COSMODIC devices (second generation SKENARs) are more gentle. COSMODIC uses 46 feedback loops and amplifies the restorative/regenerative signals of the body predicting what informational signal would help the cell go back to the more healthy state. COSMODIC ® is a forward-looking technology and tends to create microresonances with the Central Nervous System.

What becomes evident is that the two systems are optimum to have depending on what is going on with the body; for acute musculoskeletal issues SKENAR is the choice, but for chronic problems, COSMODIC ® technology is vastly superior.

What if you had one device that would automatically select the best approach? Enter the LET Medical EX735 devices (Modific and Slider). The EX735 Modific would select which is best – either SKENAR or COSMODIC ®, and then proceed until the system dosed. When you consider what is going on it makes more sense to create a signal that would include both the SKENAR and COSOMODIC at the same time, sliding cleanly from the more aggressive signal to the more restorative signal with the optimum ratio of them. This is the SLIDER Technology.

It is by far the easiest to use. The COSMODIC ® technology has greatly simplified protocols so that there are fewer practitioner errors; simply place the device on where it hurts most and wait for the dose signal. Then move the device to the next highest point of pain…. There are other classic protocols to follow, but getting up to speed is very easy. Plus the automation will select the proper settings and power.

It is like having Alexander Karasev in the device selecting what to do next. It just doesn’t get any easier than that.

The LET Medical EX735Ag Slider has been without a doubt the most effective COSMODIC I’ve used on a variety of acute and chronic issues. Our clients love it. I’m very glad I own one. 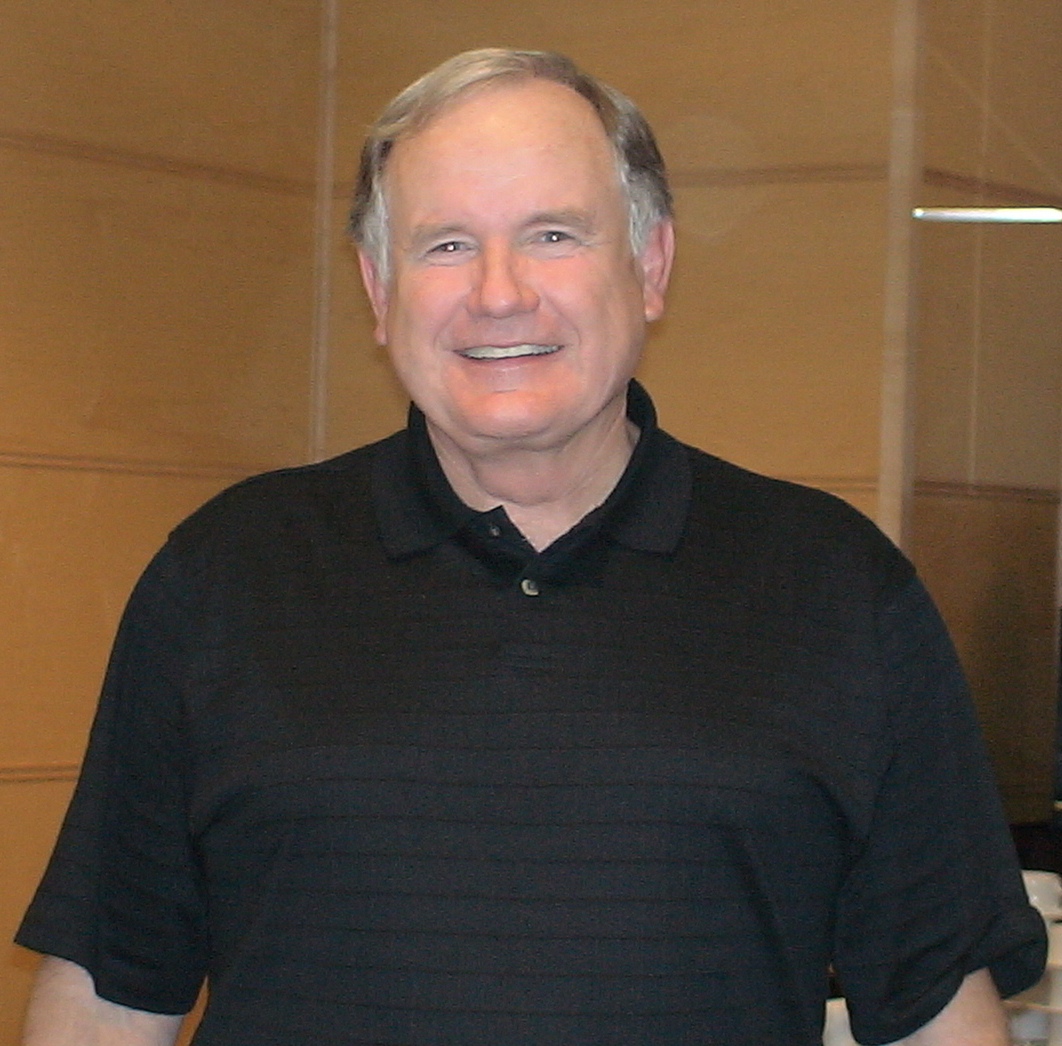 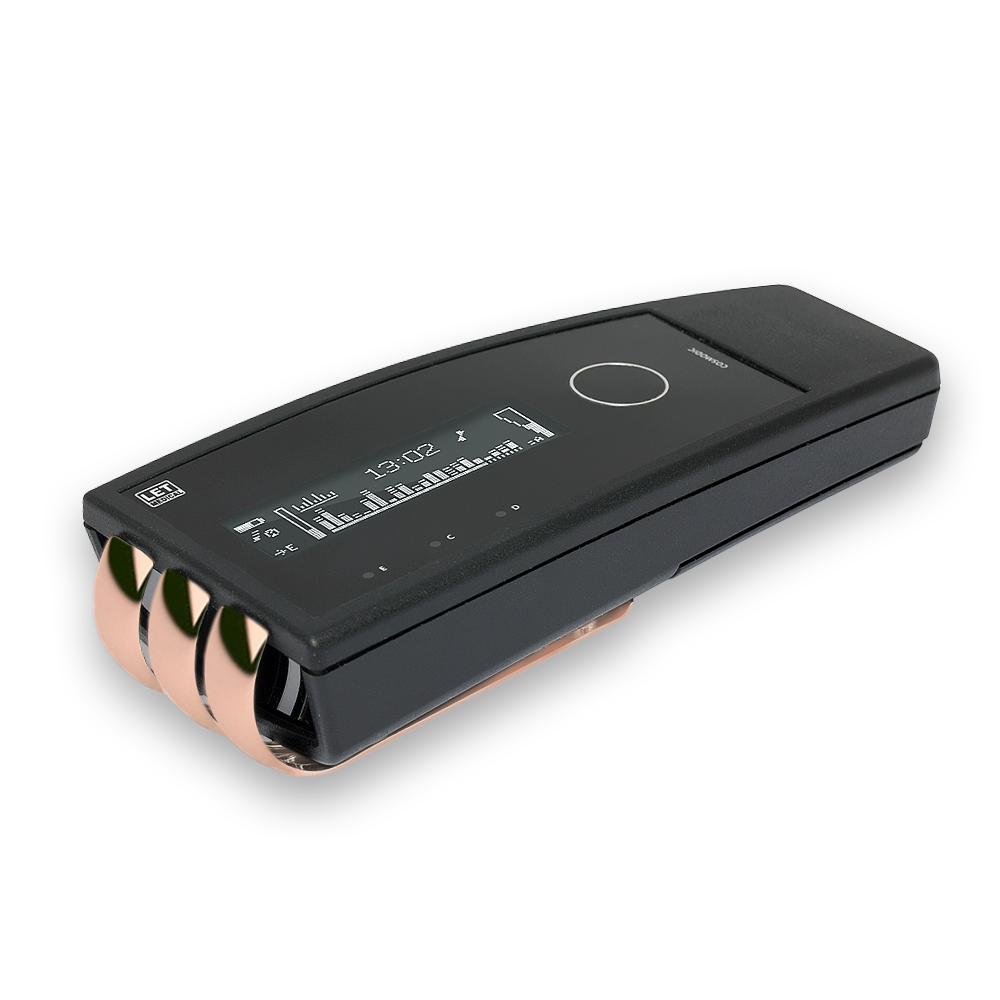 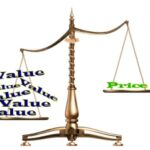 COSMODIC News and EventsCOSMODIC PhilosophyCOSMODIC ResultsCOSMODIC TECHNOLOGIES
LET Health
12th November 2018
“These days man knows the price of everything, but the value of nothing.” Oscar Wilde We often hear people saying that our COSMODIC devices sound amazing, but unfortunately, they cannot afford them; they are too expensive for most budgets. So today we want to address this “price” issue – and here is what Dr. Irina,…